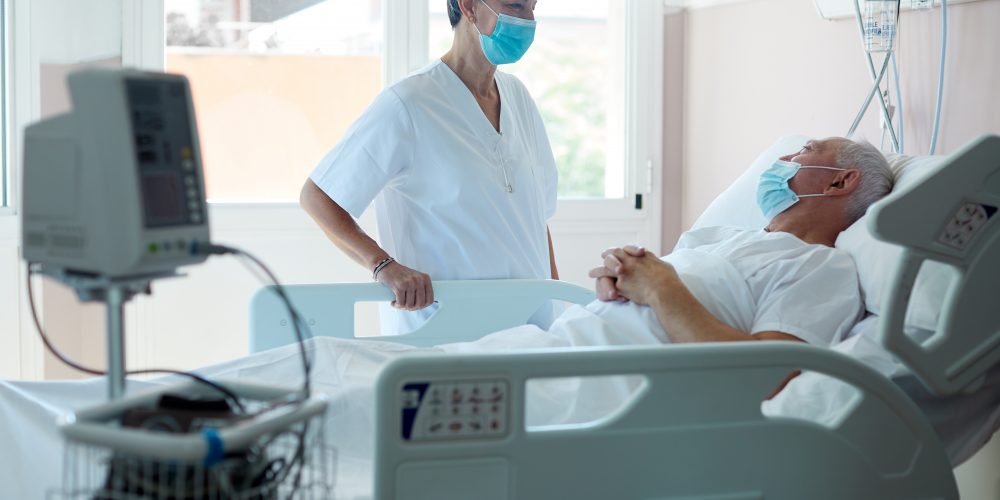 Managing Sepsis: The role of VitalStream for rapid fluid assessment

With September designated as Sepsis Awareness Month, and the tenth annual World Sepsis Day this September 13th, there is a renewed focus on this global health crisis which affects up to 50 million people a year and is associated with 20% of all deaths worldwide.

Sepsis is a life-threatening condition which occurs when the body’s response to infection starts a chain reaction that injures its own tissues and organs. If not identified and treated rapidly, sepsis can lead to shock, organ failure and death. For those that survive, the physical damage caused by sepsis can negatively affect their health for the rest of their lifetime. .

While anyone can get sepsis from a bacterial or viral infection (including COVID-19), those most at risk are patients in intensive care or recovering from a procedure, people with weakened immune systems, chronic health conditions and the elderly.

Despite being a common cause of death in hospitals, sepsis is frequently underdiagnosed in the crucial early stages. And while educational campaigns to raise staff awareness and the development of hospital systems such as the ‘Sepsis Six Bundle’ have helped deliver prompt treatment, there is still scope for improvement.

END_OF_DOCUMENT_TOKEN_TO_BE_REPLACED 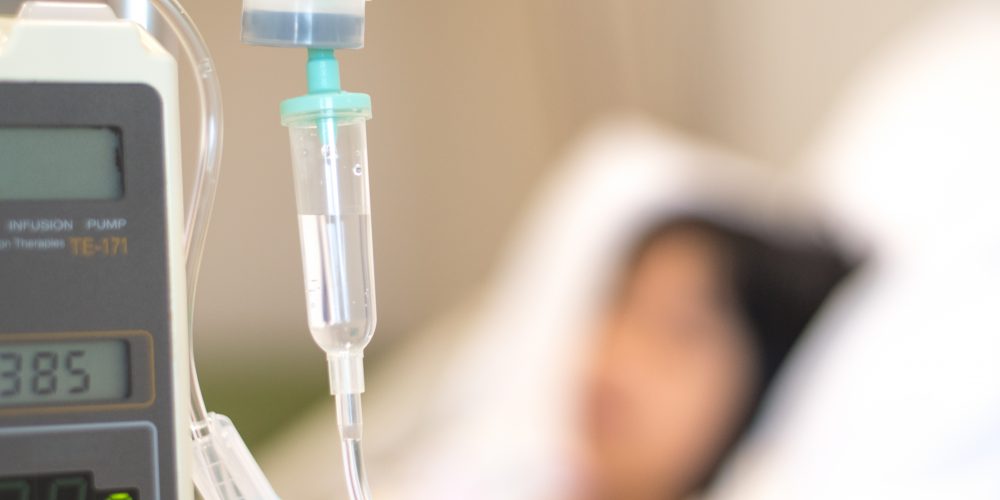 Fluid Responsiveness: How non-invasive hemodynamic monitoring can prevent the danger of overloading

We’re all familiar with the scene: a critically ill patient is rushed into hospital and wheeled through the corridors on a gurney, a team of doctors running alongside. A clear bag of fluid is hooked up and the fluid drips intravenously into the patient’s bloodstream.

We assume this fluid is helping to keep the patient alive, to keep their organs functioning, but do we know that the patient is benefitting from this fluid intervention? Do we know if it’s the right fluid composition for this patient? Is it being administered at the right rate and in the correct quantity?

These decisions often have to be made under extreme pressure in emergency wards and acute admission units. However, in many cases they are little more than guesswork, with insufficient information to go on, and this is putting patients at risk.

Non-invasive beat-by-beat monitoring can give medical staff the insight they need to be far more precise with fluid loading and thus eradicate the risk currently posed to patients.